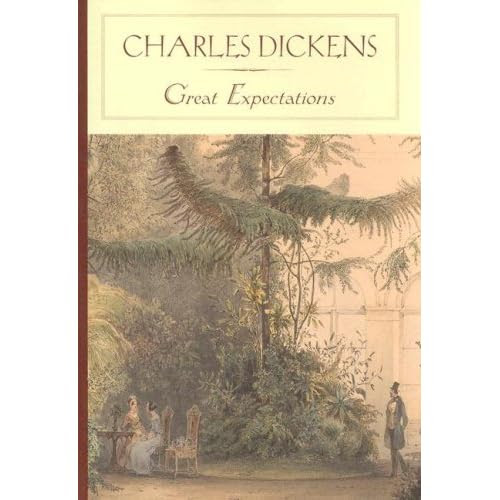 This was the first book by Dickens I have read and, based on this one, I'll definitely read another. At times the vernacular was a little clunky and hard to follow - but that is just because of the change in times and, more than likely, the British influence.

As much as I enjoyed the book I think I'd rename it to "Great Coincidences" as it is chock full of them. In fact every relationship, except those between Pip and his Joe are pretty much purely coincidental and yet those ties interweave throughout the story and continue to build and pile upon one another throughout the tale. Pip, Miss Havisham, Estella, Jaggers, Magwitch, etc. They were all coincidentally connected. Yet, for all of that, I still enjoyed the story.

Pip, as a kid was amiable enough and, as an adult, while he clearly had some failings, he grew on me and remained likable and decent to the core. Perhaps his failings made me like him all the more because he seemed to be altogether believable.

I hope Dickens other works have survived as well as Great Expectations over the years because, if they have, I have a nice new collection of books in my to-read pile.

Email ThisBlogThis!Share to TwitterShare to FacebookShare to Pinterest
Labels: 4, classics